Stephen “tWitch” Boss, the famed DJ on Ellen Degeneres’ talk show, is dead … and TMZ has learned it appears to be a suicide, according to several news sources and statements posted on social media.

Stephen “tWitch” Boss, the famed DJ who once appeared on Ellen Degeneres’ talk show  has sadly passed away at the ge of 40. 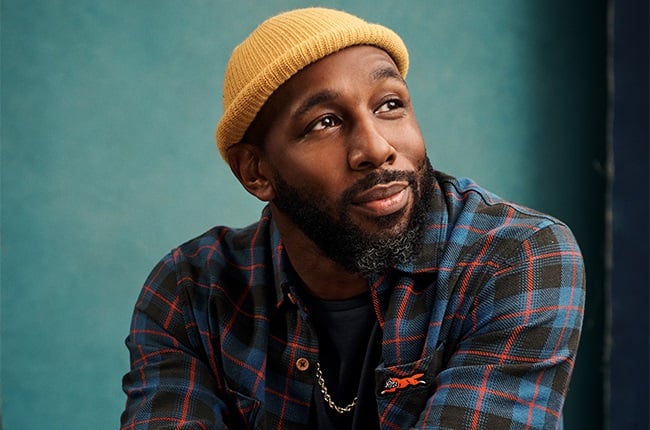 His wife Allison Holker alerted the Los Angeles Police Department of her husband strange movement, saying he left the house without his car and since then was nowhere to be found.

Apparently he walk out of his car without his car and went and lodge into a hotel somewhere in Los Angeles where he shot himself dead.

Police said they received a call from the hotel of a gunshot, when officers arrived they found the DJ dead inside the hotel room from self inflicted gunshot wound.

According to several statements posted by his friends and associates on social media, he was a very good man, someone that bring joy to many wherever he goes.

Reacting to his death, someone with a username IBDEPAC on twitter said. Bro Twitch unalived himself. That’s is so painful and I’m so hurt he was going through that. It be the people with the biggest smiles.
I’ve been his fan since Rize.

I never really followed twitch but hearing about his passing is quite heartbreaking, depression is an epidemic and it doesn’t discriminate against anyone, Rest In Peace man.

Dancer and ‘Ellen’ DJ Stephen ‘tWitch’ Boss has passed away at 40 by suicide. We send our deepest condolences to his family during this time. 🙏🏽 pic.twitter.com/HAzyd1bnQ5— MEFeater Magazine (@mefeater) December 14, 2022

Dancer and ‘Ellen’ DJ Stephen ‘tWitch’ Boss has passed away at 40 by suicide. We send our deepest condolences to his family during this time. 🙏🏽 pic.twitter.com/HAzyd1bnQ5

Serene said : I distinctly remember twitch showing such compassion and encouragement to a sytycd contestant earlier this year who spoke about how dance saved her life and her struggles with mental health and suicidal ideation. i am absolutely gutted.

St. Cloud Times said Stephen Boss, known as “tWitch” on DeGeneres’ daytime talk show, joined the show as a guest DJ in 2014 before becoming a permanent fixture and later being named the show’s co-executive producer in 2020.

Jamie G. wrote : This shook me to my absolute core. I don’t even know how to process this. Life is just pure chaos. None of this makes any sense. This couldn’t be possible for someone like tWitch. My heart breaks for his wife and kids. Hug your loved ones while you can.

And Desmond Powell said : RIP Twitch. Wow. You just never know man. The JOY that he expressed was infectious. The love for his family. It was all beautiful to see. He and Allison just celebrated 9 years of marriage too. And thinking about their son man…smh man this hurts

Before this I never knew black men could do contemporary.
This is one of the key moments that inspired me to become a dancer.
Rest in peace Twitch. Your legacy will live on forever. 🕊️ pic.twitter.com/fdZISZQ7j2