2 kids among 5 people dead after apparent murder-suicide in Orlando area It happened at a home in the Lake Nona region.

Five people, including two children, are dead after a suspected murder-suicide in the Orlando area.

CBS affiliate WKMG reports it happened at a home in the fast-growing planned community of Lake Nona. The house is on Lake District Lane, not far from Moss Park Road and State Road 417, the TV station said.

We are Still trying to figure out more information about this apparent murder-suicide in Lake Nona. Five dead including two children. 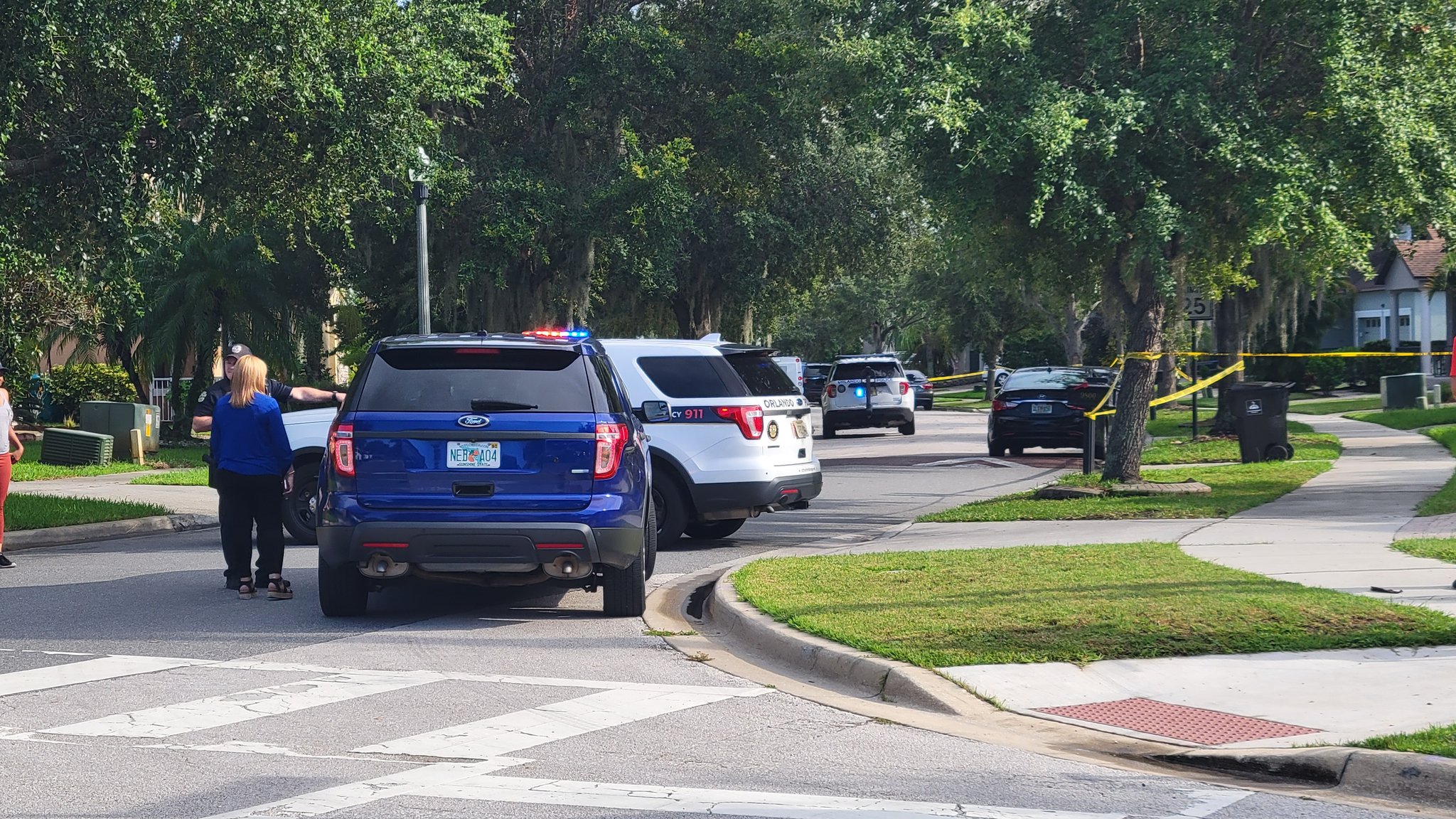